Don't put up with workplace bullying!

What is bullying in the workplace?

Bullying is the "repeated & unreasonable behaviour directed towards a worker or group of workers that creates a rick to health & safety".

Health & safety may also include the psychological health of the worker. 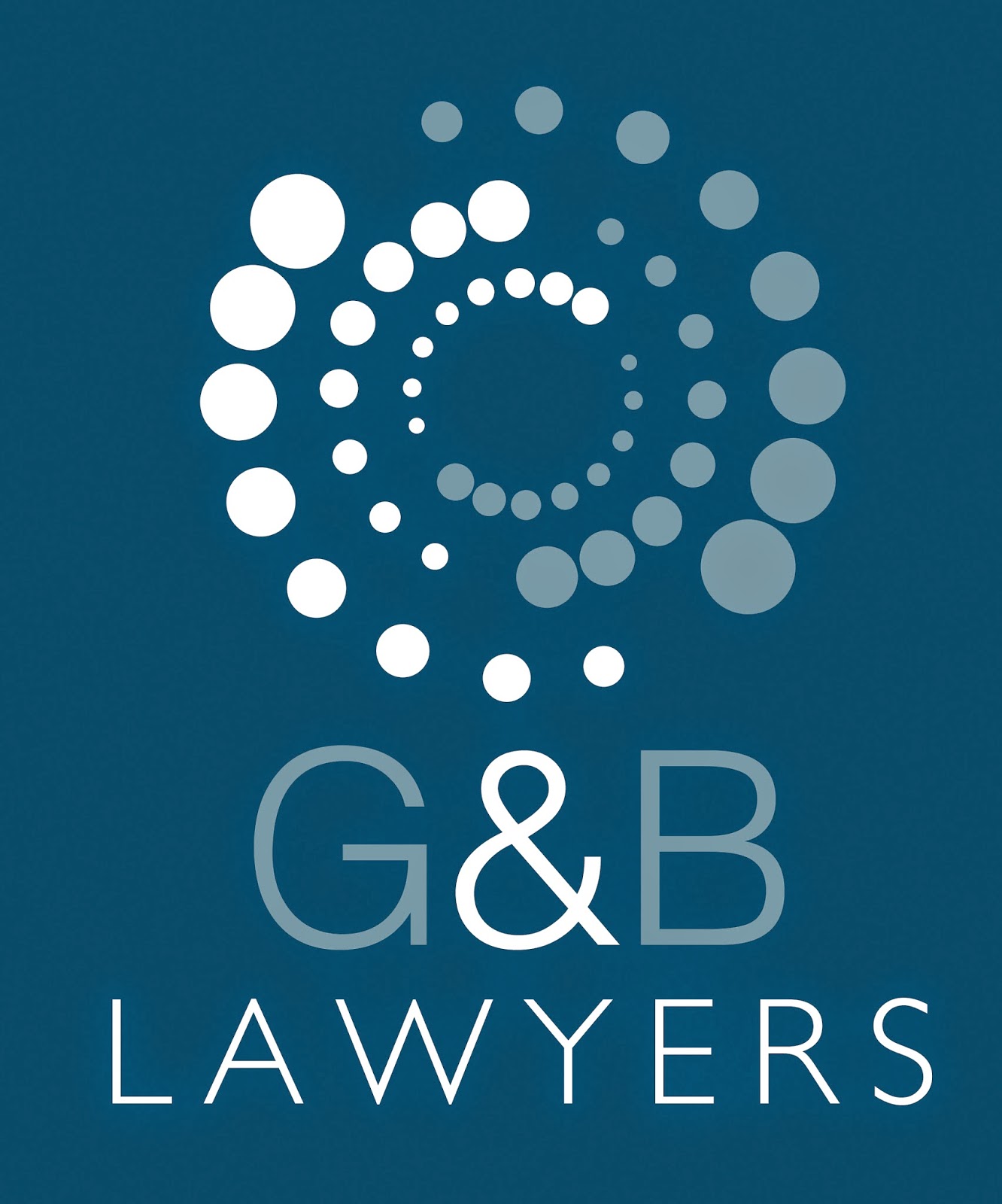 
Liability limited by a scheme approved under Professional Standards Legislation

What is a subpoena?
A subpoena is a legal document issued by the Court at the request of a party to a case. A subpoena compels a person to produce documents or give evidence at a hearing or trial.

There are three types of subpoena:

A party to a case can request a subpoena if a person refuses or is unable, of their own free will, to give evidence in the case or to provide documents to the Court that are relevant to the case. However, the party should make attempts to get the required document or evidence by, for example, asking the person to provide it before requesting the Court to issue a subpoena.
A subpoena for production and to give evidence should not be sought if production of the document/s and/or thing/s alone would be sufficient.
What do I do if I receive a subpoena?
When served with a subpoena, you must comply with it. If you do not comply with a subpoena, a court may issue a warrant for your arrest, and order you to pay any costs caused by your non-compliance.
A court may also find you guilty of contempt of court.
Level 11, 65 York Street, Sydney, NSW 2000
Mail: GPO Box 1849, Sydney, NSW 2001
M: 0481 287 528
E: info@gandblawyers.com.au
W: www.gandblawyers.com.au 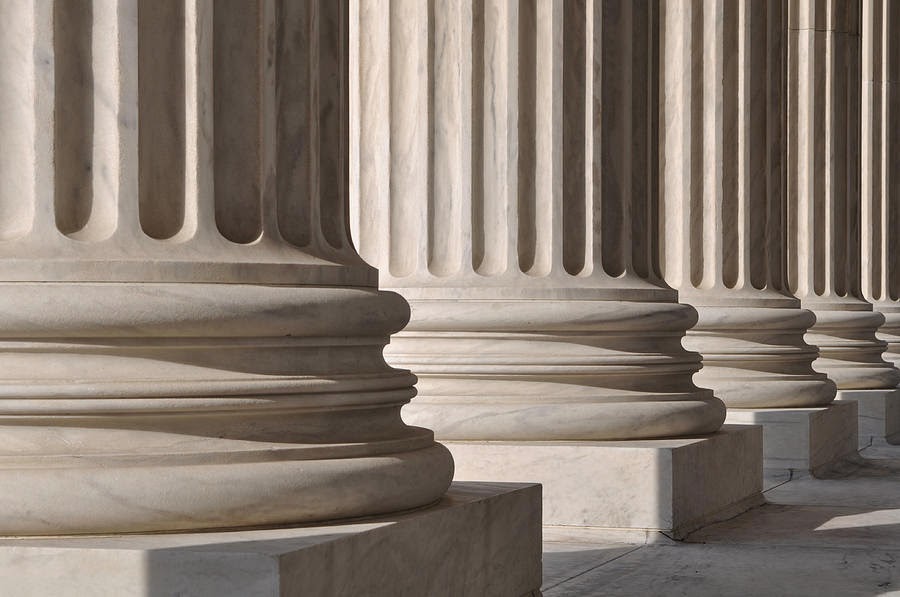 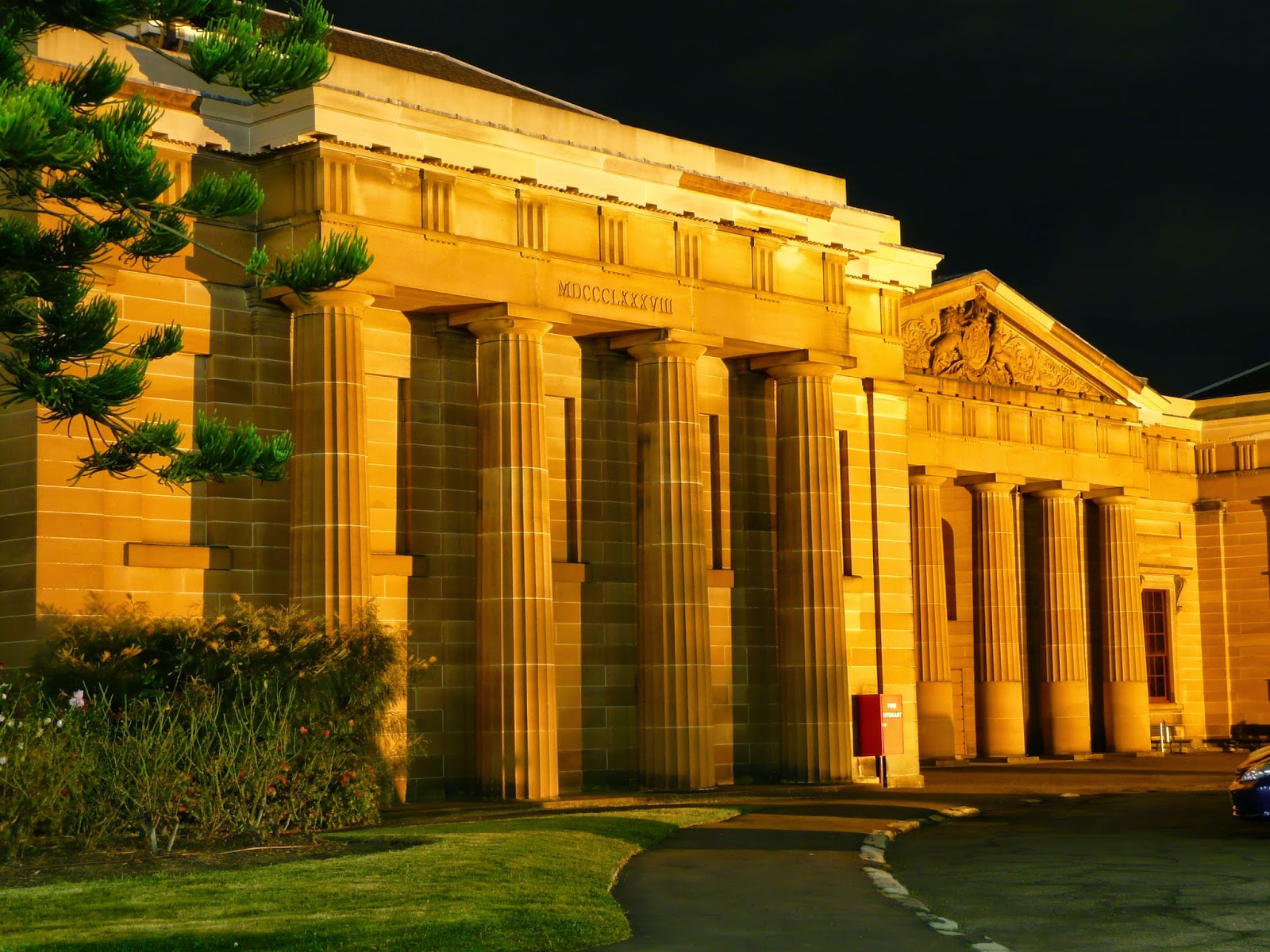