A great turn out with Members of the Waste Contractors & Recyclers Association of NSW (WCRA).

Kim will be holding a 'round-table' forum for Members of WCRA in the next few weeks.

Hope to see you there. 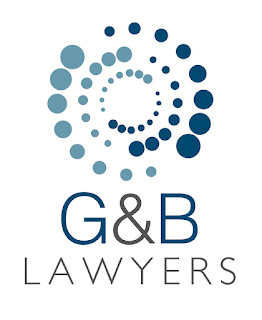 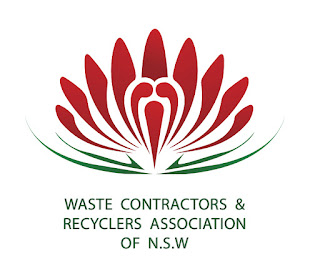 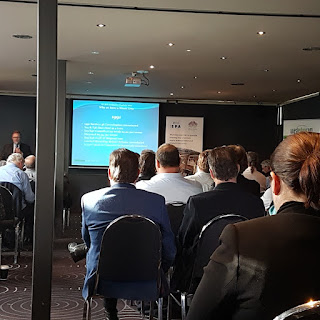 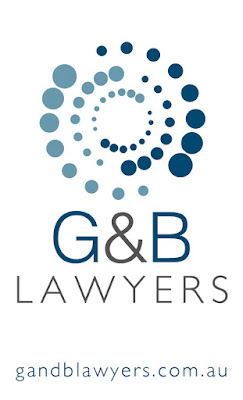 
1.    In 2016, the Queensland Supreme Court (QSC) found officers of MFS Investment Management Ltd to have contravened statutory duties in the Corporations Act 2001 (NSW) in that they had misappropriated $147.5 million from Premium Income Fund (PIF) for the purposes of paying other debts owed by the MFS Group. The officers were also found to have falsified and backdated company documents to justify their use of the misappropriated funds.


2.    In 2017, the QSC imposed significant penalties on the officers, including the requirement that they pay $615 million in compensation to PIF, individual penalties up to $650,000 as well as bans from managing corporations from 5 years to permanently.


3.     The significant penalties imposed by the QSC are a reminder to directors and executives to ensure compliance with their statutory duties under the Corporations Act 2001 (Cth) including acting in the best interests of investors at all times.


MFS Investment Management Ltd (MFSIM) a wholly owned subsidiary of MFS Limited which was a publicly listed holding company of MFS Group. MFSIM was the responsible entity for a managed investment fund holding millions of dollars for investors and known as the “Premium Income Fund” (PIF). Being the responsible entity, MFSIM was required to comply with its duties under the Corporations Act 2001 (Cth). In particular, section 601FC of the Corporations Act 2001 (Cth) sets out the duties of a responsible entity of a registered scheme which includes the requirement to; act honestly, exercise the degree of care and diligence that a reasonable person would exercise if they were in the responsible entity's position, act in the best interests of the members and, if there is a conflict between the members' interests and its own interests, give priority to the members' interests, and ensure that all payments out of the scheme property are made in accordance with the scheme's constitution and this Act.


In May 2016, the Court found that four officers and the funds manager of MFSIM did not act honestly in carrying out their duties in managing PIF. ASIC, which was the plaintiff in the matter alleged the defendants had misappropriated $147.5 million of funds from PIF, created and used false documents in relation to the use of the PIF funds and that the PIF funds were not used for the benefit of the PIF resulting in PIF suffering a loss.


Just over one year after Douglas J passed judgment against the defendants, their penalties are now known. On 26 May 2017, the former officers who oversaw the collapse of MFS Group were ordered to pay an extraordinary $615 million in compensation to the PIF.


In addition to the compensation, the officers were also banned from being company directors for varying lengths of time ranging from 5 to permanently and each received individual financial penalties between $90,000 and $650,000.


As it was put by Douglas J, “[t]his remains a sorry tale of the misuse of other people’s money by those who should have known better”.  The false documents were examples “lending credence to the perception that PIF was a “slush fund” run in the group’s interests rather than the interests of its investors.”


At paragraph 233 of the 2017 judgment, Douglas J found that ASIC’s submissions were justified in that the “periods of disqualification and the pecuniary penalties involved should reflect the complete disregard which these defendants had to their duties under the Corporations Act; (except for Ms Watts) the loss of many millions of dollars to PIF; and (except for Mr King) the defendants’ various roles in the cover up.” Further, “the imposition of substantial periods of disqualification and pecuniary penalties will ultimately have the effect which the statutory scheme seeks: recognition on the part of those controlling responsible entities that they must act with honesty and competence and remember at all times that they are dealing with other people’s money.”


This judgment should act as a reminder to directors and executives to ensure compliance with their statutory duties under the Corporations Act 2001 (Cth). It is imperative that the interests of investor’s are considered at all times and that an entity’s funds are used for the investor’s benefit. 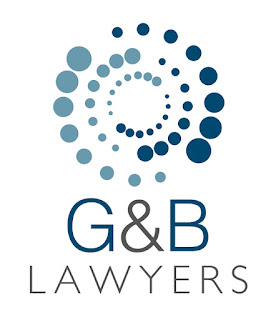